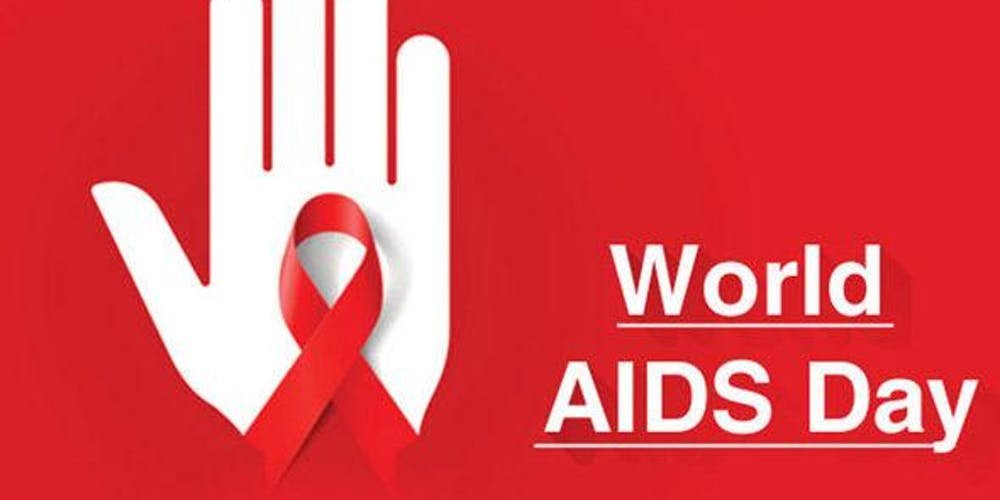 The World AIDS Day is an annual global event celebrated every December 1 by government organizations, NGOs, civil society groups and other health officials since 1988. The aim is to create increased awareness of HIV/AIDS and issues around its treatment and prevention etc.

The theme for this year is COMMUNITIES MAKE THE DIFFERENCE. For Nigeria, this year’s celebration is remarkable record following results released in March 14, 2019. According to Nigeria HIV/AIDS Indicator and Impact Survey (NAILLS) 2018, it was indicated that a national HIV prevalence among adults aged 15-49 years dropped from 2.8% to 1.4% while that of persons aged 0-14 is 0.1per cent.

The survey was conducted by the Nigerian government with the support of the US President’s Emergency Plan for AIDS Relief (PEPFAR) through the US Centre for Disease Control (CDC) and the US Agency for International Development (USAID) and other development partners. Recently, Nigeria launched was the revised National HIV and AIDS Strategic Framework 2019–2021 which guides the country’s future response to the epidemic.

While these appear to be a huge milestone achieved, UNAIDS and the National Agency for the Control of AIDS (NACA) estimate that there are 1.9 million people living with HIV in Nigeria. An article compiled by Avert titled ‘HIV and AIDS in Nigeria’ in 2018 detail harrowing tales on the status of the virus in the country.

In spite of these allocations to the agency, paltry sums have been released thus far evident in low disbursements of capital expenditure across all Ministries, Departments and Agencies. The U.S. Embassy Charge d’affaires, David Young charged the Nigerian government to own and invest in the country’s HIV response to ensure sustainability.

Other barriers cut across several platforms. One of which is culture due to prevailing female genital mutilation, widowhood rites, Girl child marriage in the northern part of the country among others.

On the legal front, although there is an anti-discrimination law protecting those living with the virus and necessitating HIV testing, UNAIDS in 2016 reported that the situation remains the same as 21% of people living with HIV disclose denied access to health services due to their status.

With the aforementioned challenges addressed and ongoing initiatives like the Saving One Million Lives project (SOML) and the Basic Health Care Provision Fund (BHCPF), health experts believe it will chart the course in achieving the desired results.

At the legislative level, each lawmaker should undertake constituency awareness campaigns in their localities to sensitize citizens across the nation.

Despite efforts to curb the virus, initial challenges remain. Avert highlighted several issues that have been neglected thus far which has hampered expected improvements.

Top on the list is the inadequate involvement of Civil Society Organisations (CSOs) in decision-making roles despite playing a key role in service delivery and HIV education.

Even in the formulation of the National Strategic Framework, civil society input was not sought according to African Commission as there is no civil society forum.

Funding has also been a huge shortfall in achieving the required goal to curb the spread of the virus even as the majority of funds come from international donors, the report stated. 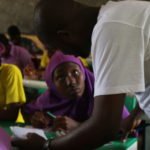