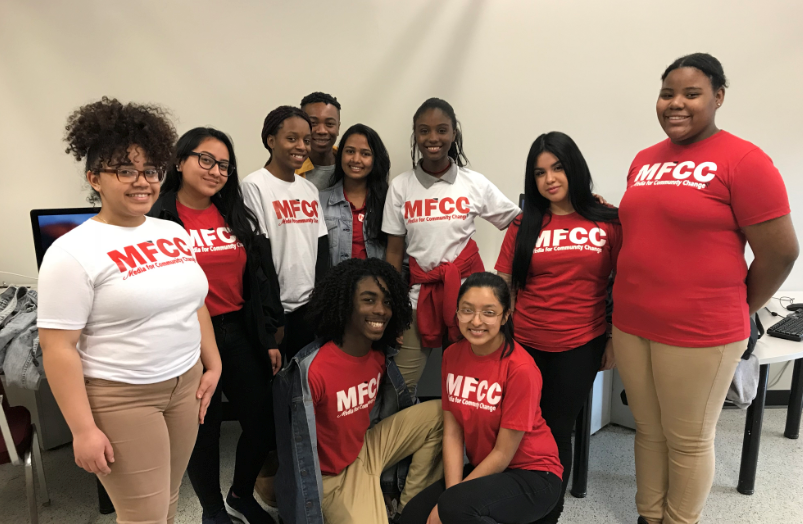 On the 29th January 2018, Our team lead, Jimoh Oluwatobi Segun was privileged to represent Media For Community Change Initiative to speak to the student of Rosa L. Parks School of Fine and Performing Arts, Paterson, New Jersey via Skype on how they can leverage on the power of new media to curate a unique and unusual change in their communities and across the world. It was a huge success in partnership with High School Network For Global Philanthropy Inc., our partner organization in Montclair, New Jersey, United States.

The Background
Today, 43% of the world’s population is 25 years old or younger. These young people are impatient and ready to change the world. Change for this generation “has everything to do with people and very little to do with political ideology,” according to a new global survey, Millennials: The Challenger Generation, by Havas Worldwide, a future-focused global ideas agency. Some 70% of young people believe that the new media is a force for change, says the survey.

The Report
During his session with them, the young students were made to understand how the use of new media can be a potential means to create the change they want to see.
In my opinion, new media can give true power to the people, enabling a change in the social balance of power that can benefit the underprivileged.

The main purpose of this program was to unveil the opportunities that new media hold for young people in order to promote social change and self-expression, adding more data to the session since the impact of new media has not drawn the FULL attention it needs in the social space.

Our main objective was to examine whether new media can be used as a change agent, that is, an inclusive tool that encourages the students-young people to express their concerns about social justice issues.

In this regard, He described the new media process and the impact that it has on youth, including the factors that turn new media into a tool for social change and community building.

At the end of the session with them, the students were able to understand that new media provides an opportunity for the young people to build their communication and leadership skills and amplify their voices so that in the future they could become advocates for themselves and the issues they care about. 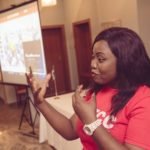 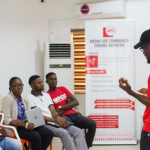